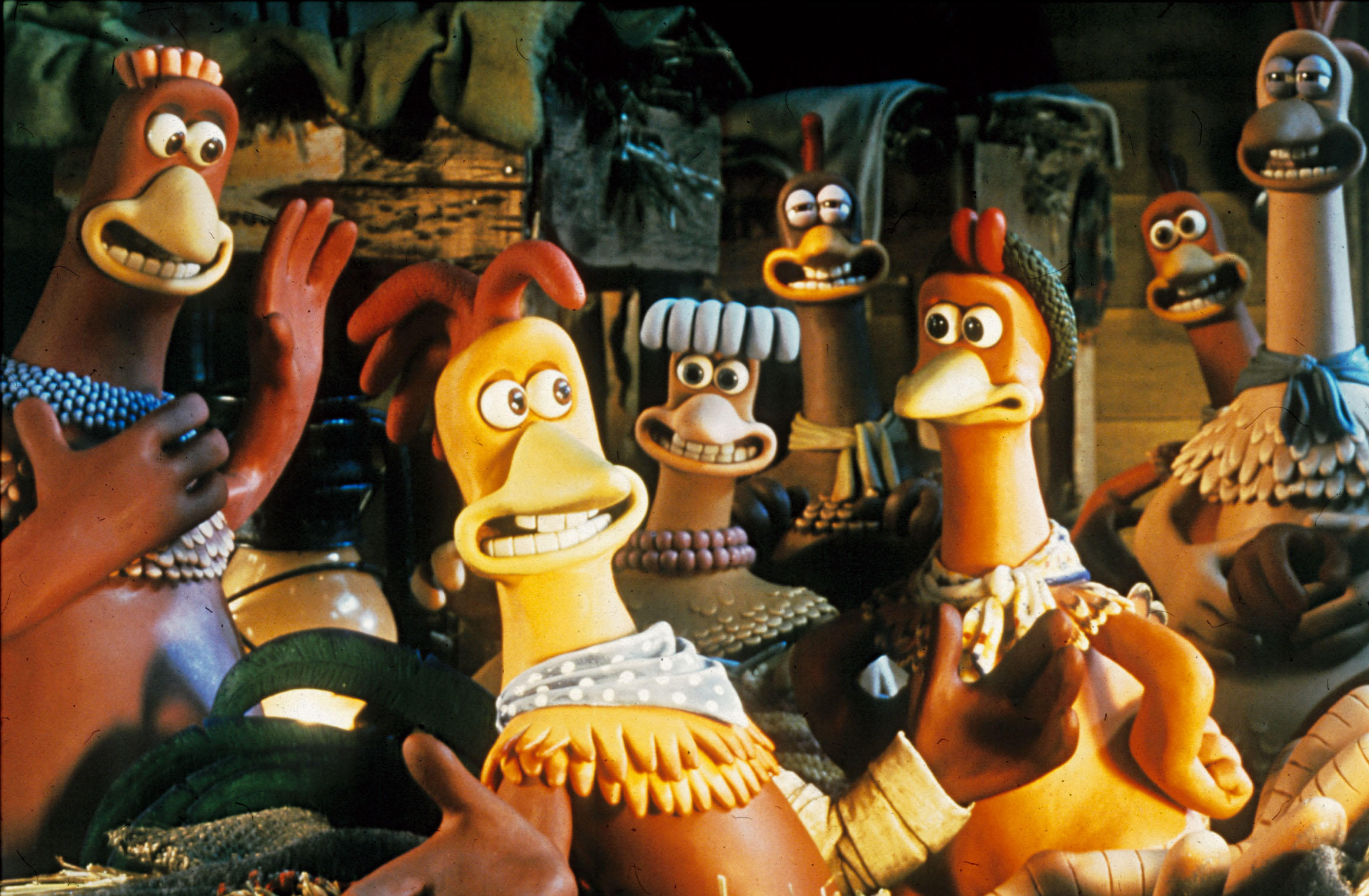 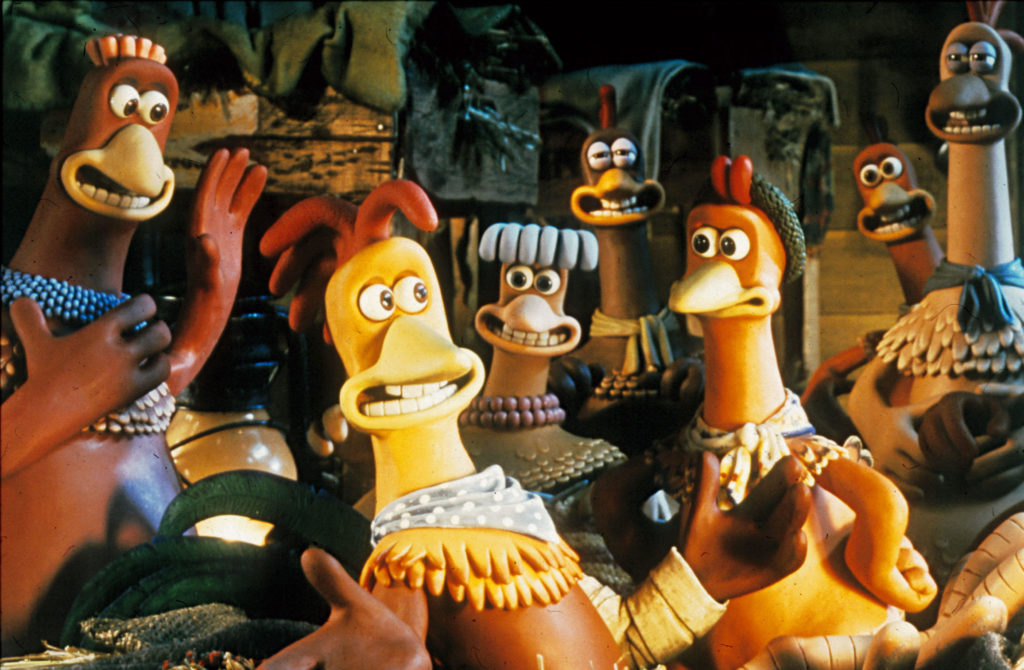 A High Concept Pitch to a movie mogul (If such a person still exists?) is where you are given one sentence to pitch your idea.

Let me give you some examples:

Alien – It’s “Jaws” on a spaceship

What you are hoping to do is connect your idea to a previously successful movie.

I was recently reminded of this expression when listening to a radio interview with Nick Park – Director, Writer, Animator, best known as the creator of Wallace and Gromit and Shaun the Sheep and winner of four Oscars.

He was the one who successfully delivered the High Concept Pitch CHICKEN RUN – It’s “The Great Escape” with Chickens! to Stephen Spielberg and the DreamWorks team.

I am not saying that they gave him money and support as a result of the sentence “Chicken Run – it’s “The Great Escape” with Chickens”. However, he did get their attention and interest, and was given permission to continue the conversation and elaborate on his idea for the movie.

Nick then went on to explain how the different characters in “The Great Escape”, e.g. British, American and German soldiers, would be replicated by chickens in his movie ‘Chicken Run’ (Mel Gibson voicing the role of Steve McQueen in the original film).

Using a previously successful film as a reference for his movie is recognized as the way of getting an idea across with the minimum of explanation.

The challenge for all presenters, and in particular those pitching to win sales or investment, is for the audience to understand very quickly how you can solve a problem or provide an opportunity for them.

Presenters need to get attention immediately (20 seconds), and this is why I advise my clients to start with a Headline or Visual that switches the audience away from whatever they were thinking about and start paying attention to them.

They will do this when the headline says:

“You can benefit by paying attention to me for the next few minutes!”

(Read my previous articles to get more suggestions on how to get attention in 20 seconds.)

(Overcome Your Reluctance to Speak in Public – and Watch Your Career Grow!)

Inspiration comes when you are rested and open to change,

not when you are tired and sitting in front of a screen.

Start thinking creatively, find inspiration and be open to change; it’s all around you!

To do this you need to get out into the world and find yourself spaces where you can be creative.

I use Libraries, Art Galleries, StartHubs, secluded corners in old pubs, sitting in the car beside the sea, walking in the hills.

All of the above should be done with a pencil and notebook to hand, ensuring you capture your inspirational ideas.