How do you identify the key message you want to deliver? 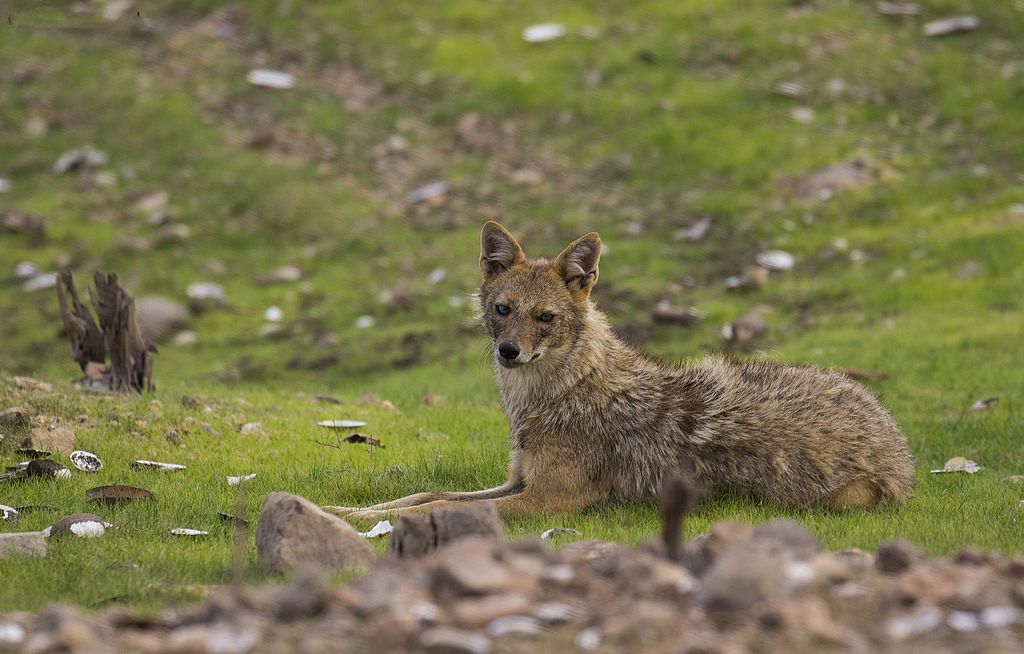 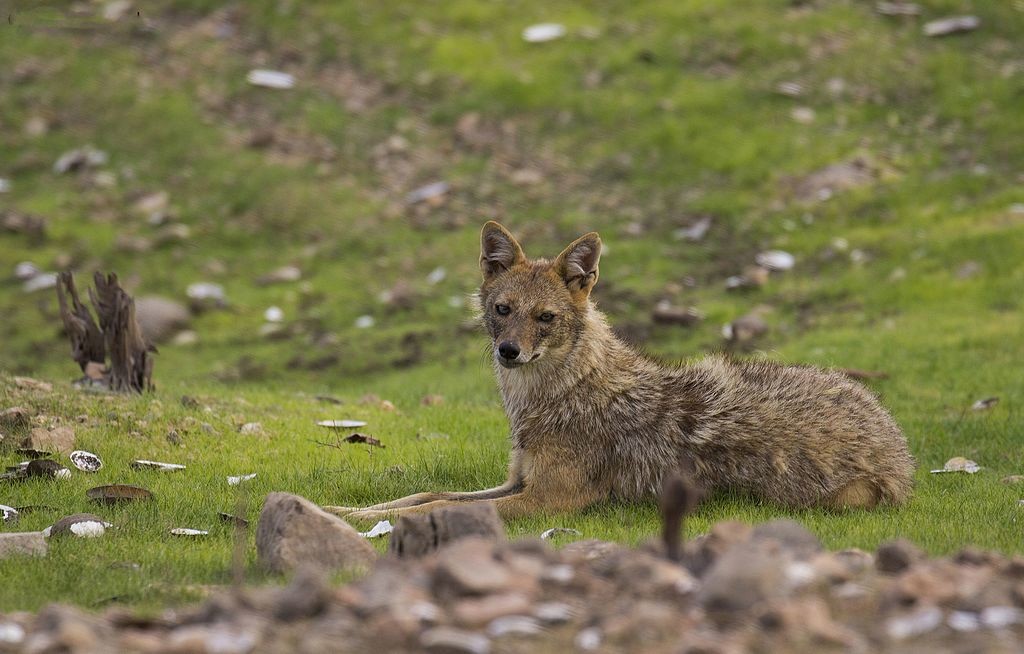 Many years ago on the Michael Parkinson Show, Michael interviewed Frederick Forsyth, author of, amongst many bestsellers, ‘The Day of the Jackal’.  Michael asked Frederick to explain how he went about writing bestsellers, whereupon he told Parkinson this fascinating story which I like to use as an analogy for what I do.

He said “for example if I wished to write a book on the Mafia, I would fly to Italy, base myself in Sicily and spend six months in the library researching the Mafia. Somewhere in that research I would possibly make a connection between the Mafia and the Vatican.

As a result of that I would go and spend three or four months in the Vatican libraries researching possible connections between the Vatican and the Mafia. From that research, it’s likely there will be a connection between politics and the Mafia. This would lead me off on another tangent, spending another three or four months in some sweltering library researching possible connections between politics and Mafia”.

On Frederick’s return to England, with his now three-four hundred thousand words book completed, he would hand over his version to his long time excellent editor, who he was fortunate to team up with some years earlier, who would give him back a much shorter two hundred thousand word bestseller.

He explained that because of the months/years spent researching material in various sweltering old libraries, he is very reluctant to take anything out of the book he has written, whereas his editor will advise that “the storyline connecting the Vatican, Politics and the Mafia will only serve to confuse the reader – cut it out”.

I like to use this story as an analogy for what I do as the Presentation/Pitch coach to my clients.

I’m not an expert on what my clients are talking about. In most cases at best I have a general knowledge of their business. What I do know is that after listening to them tell their story a number of times I usually identify what’s really important in the narrative and what is not.

What I help the speaker to identify is the one, possibly two, key messages they need to deliver to their audience.

I read a quotation from a barrister some years ago which said:

“If you try and make 10 points to a jury, you make none; make the one point that causes the jury to have a doubt.”

Like Frederick Forsyth’s editor, more often than not, I am telling people to leave stuff out of their presentation as opposed to adding something more!

My challenge to you is this:

Next time you have to present to an audience or pitch your idea to a prospect, identify what you can leave out, but most importantly what is the key message on which you must focus their attention.